A small family group descended from Norman (b 1848 d 1926) visited Condah. This group was interested in learning more about Condah and the McLeods who had once lived there. Some members as young children had visited Great Aunt Jean (Ginny) at her property Morven Park, Condah. Ginny was a daughter of Norman. Those involved in the first “McLeods of Condah” event were descendants of Ginny’s older sister, Susan.

The group were keen to repeat the ‘back to’ in April 2011 and to locate more descendants. 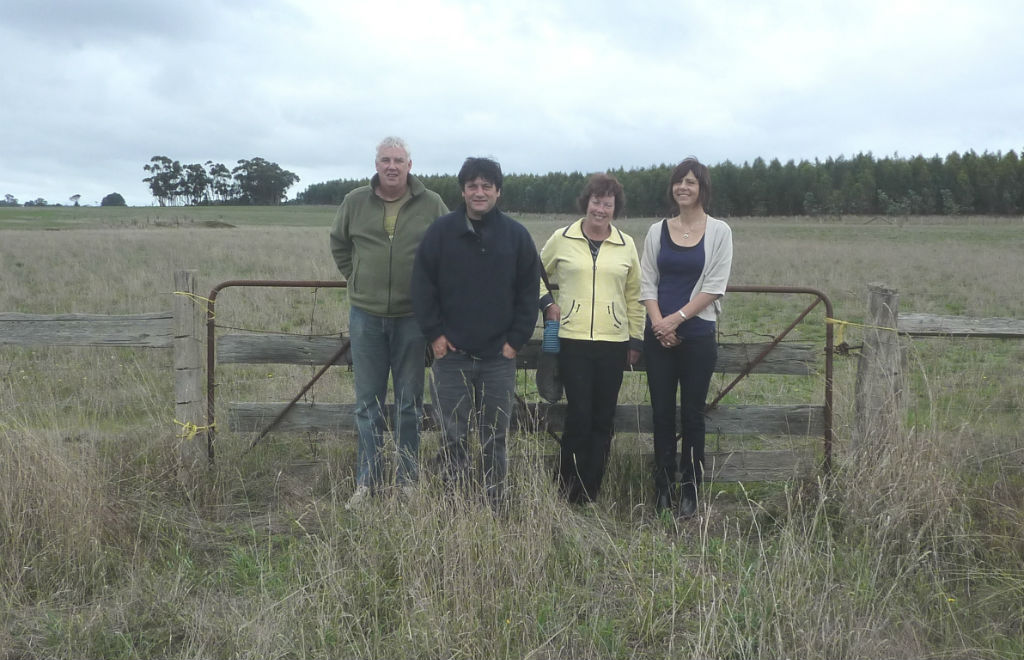